During July, many of you submitted many stunning photos of Exmoor through the seasons in our photo competition. 13 images were chosen for the 2018 Exmoor4all calendar which is now available for pre-order.

This year’s calendar is Double A4 in size (A3 when hanging, 250gsm silk finish) which helps the image to stand out. On the bottom half is lots of space for notes. We have opted against advertising this year. The calendar comes with a strong cardboard envelope. Hopefully the calendar should be with you by the beginning of October. 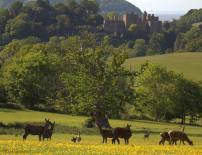 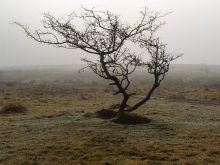