In addition to the much loved exhibits such as Fred the Exmoor Horn sheep, the National Park Centre at Dunster will be hosting the Views of Exmoor Exhibition: a chance to rediscover the moorland past and present. The exhibition looks at how archaeologists are piecing together an amazing story of human resilience. The story begins around 8,000 years ago when hunter gatherer groups first walked across Exmoor‘s uplands and continues with the emergence of farming, the building of unique miniature standing stones – to the 19th century when Victorian landowners tried to ‘improve’ tracts of the moors.

Also in the Centre for the first time people will be able to watch the much-acclaimed, short film that was specially commissioned for the Lynmouth Pavilion.

There are plans to install a giant interactive table that will provide a range of fascinating facts and information on Exmoor’s wildlife and landscapes at people’s fingertips. The table will supplement the video microscope that was installed last year providing modern facilities in this digital age.

Tim Braund, Head of Information and Communication at Exmoor National Park said: “In an increasingly competitive market, we are delighted that we have been able to invest in new information and exhibits to attract visitors to Exmoor which we hope will benefit tourism businesses on Exmoor.” 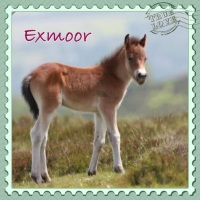 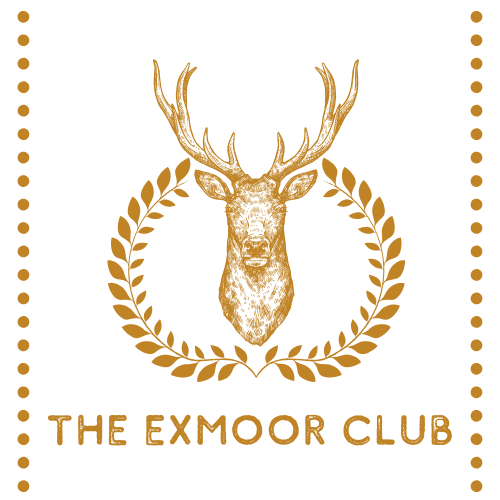